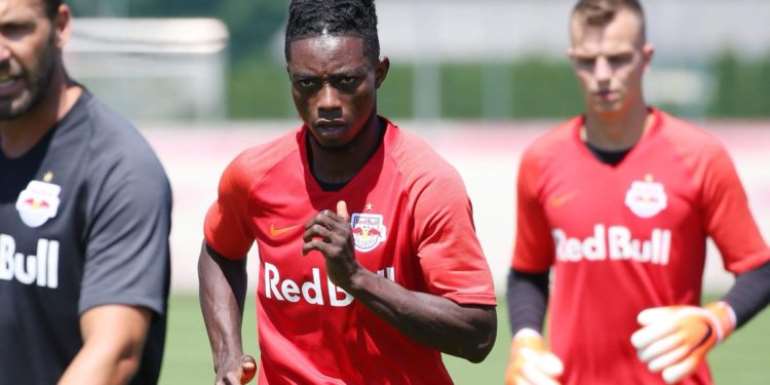 The pair were recalled by the Red Bull Arena outfit after a successful loan stint last season.

Ashimeru had an impressive season with Swiss side FC St. Gallen where he registered four goals with seven assists in his 36 matches.

Gideon Mensah, on the other hand, made 15 appearances during his loan spell at SK Sturm Graz in the Austrian Bundesliga last season.

The Black Meteors players will now be working under a newly appointed manager Jesse Marsch who joined the Austrian top-flight league champions from RB Leipzig.