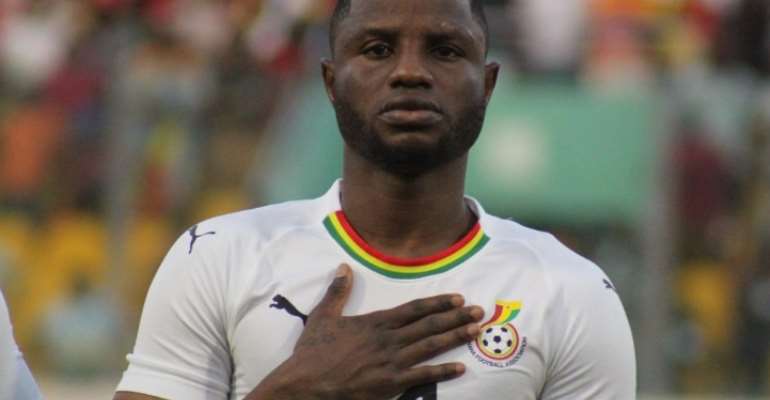 The Deportivo Alaves midfield dynamo has been key to Ghana over the years and are expected to play a big part in the team as the Black Stars seek to end a long wait for a Cup of Nations trophy.

And the Newcastle United forward believes Wakaso is the most outstanding player in the Black Stars due to the latter’s huge contribution in the team.

“I will give it to Wakaso Mubarak, I think he does the dirty work for us and he is very serious in the team, he doesn’t joke on the pitch, “he told BBC World Services Sports.

Ghana will play Benin at the Ismailia Stadium on Tuesday, June 25 in the opening Group F game.

Coach Kwesi Appiah is likely to name both Atsu and Wakaso in his starting team for tomorrow’s encounter against Benin at the Ismailia Stadium.