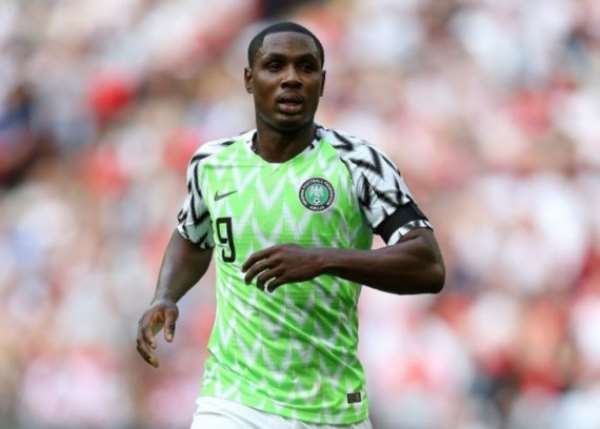 The Super Eagles of Nigeria opened their 2019 Africa Cup of Nations (AFCON) tournament with a 1-0 win over debutants Burundi at the Alexandria Stadium courtesy a second-half strike from Odion Ighalo.

A pulsating first 45 minutes ended goalless with neither side unable to make inroads to find a way past the other. Some excellent goalkeeping from the men in post for the two sides ensured the scoreline remained barren to give a good reflection of the first half.

Captain for the Swallows of Burundi, Saido Berahino created some decent chances but the needed finishing touch eluded the debutants, resulting in their inability to score their first goal at an AFCON tournament.

Shortly after coming on, the former Watford goal getter latched onto a neatly threaded through ball from Ola Aina and curled his effort beyond the reach of the Burundi goalkeeper.

The goal eventually proved to be the decider handing the West African giants an important win to kick off their 2019 campaign.