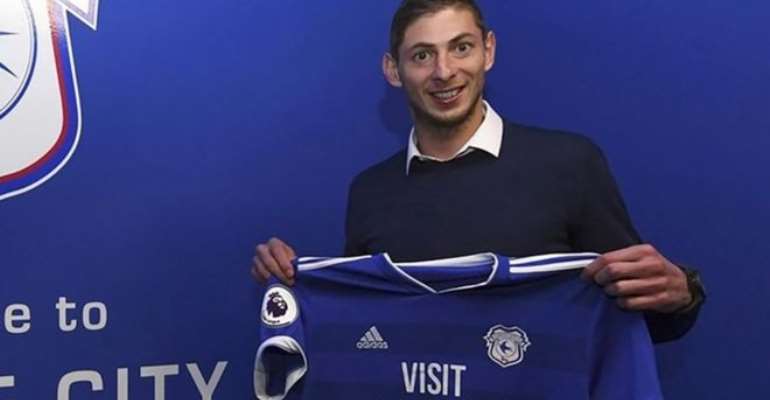 A man has been arrested on suspicion of manslaughter over the death of Argentine footballer Emiliano Sala who died in a plane crash.

The striker, who had signed with Cardiff City, was killed in the crash along with pilot David Ibbotson.

A 64-year-old man from North Yorkshire had been arrested and released while investigations continue, a spokesperson for Dorset Police said.

The force added the families of the two men who died had been informed.

Mr Sala, 28, had been travelling from Nantes to Cardiff on 21 January when the plane he was in lost contact with air traffic control north of Guernsey.

His body was recovered in February but Mr Ibbotson's has never been found. 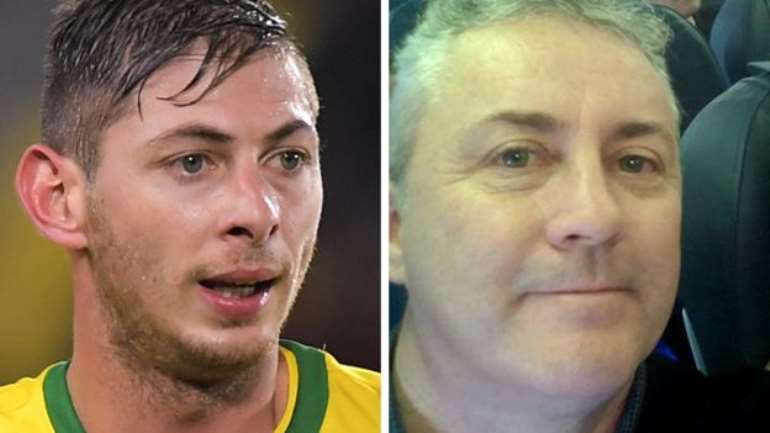 Image caption Emiliano Sala (left) was heading to his new club, Cardiff City, on board a plane being flown by David Ibbotson

Mr Sala's body was brought to Portland and Dorset Police has been carrying out inquiries on behalf of the coroner.

Det Insp Simon Huxter, of the force's Major Crime Investigation Team, said: "As part of this investigation we have to consider whether there is any evidence of any suspected criminality and as a result of our inquiries we have today, Wednesday 19 June 2019, arrested a 64-year-old man from the North Yorkshire area on suspicion of manslaughter by an unlawful act.

"He is assisting with our inquiries and has been released from custody under investigation." 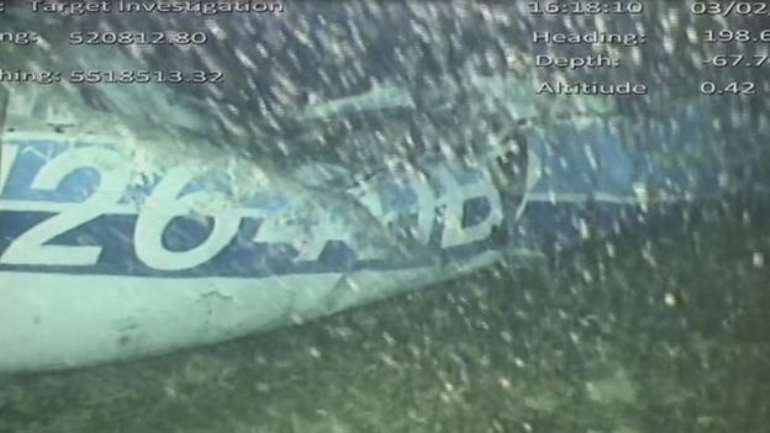 Det Insp Huxter urged people not to speculate about the identity of the man as it could hinder the investigation.

The Piper Malibu aircraft was carrying Mr Sala and Mr Ibbotson, from Crowle, Lincolnshire, after the footballer returned to FC Nantes to say goodbye to his former teammates.

An official search operation was called off on 24 January after Guernsey's harbour master said the chances of survival were "extremely remote".

Shipwreck hunter David Mearns found the plane wreckage on 3 February, 220ft (67m) below the surface of the English Channel, using sonar financed by an appeal that raised £340,000 (371,000 euros) to find the aircraft.