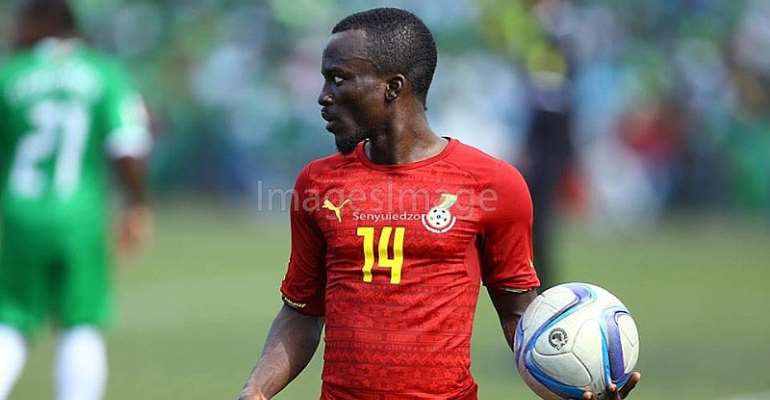 Chelsea and Ivorian legend, Didier Drogba has hailedSolomon Asante despite his exclusion from the Black Stars team for the 2019 Africa Cup of Nations.

The pacy forward was not named in Coach Kwesi Appiah's provisional squad ahead of the tournament despite his impressive performance in the USL Championship.

The diminutive winger has been taking the USL by storm with his unstoppable performance for Phoenix Rising.

Drogba is in all praise for the former TP Mazembe winger.

The 28-year-old featured for the Black Stars at the 2013 and 2015 Africa Cup of Nations in Egypt and Gabon respectively.

He last made an appearance for the Black Stars in a World Cup qualifier against Comoros in 2015.

Covid19: 85 people arrested for not wearing nose masks in Ko...
2 hours ago