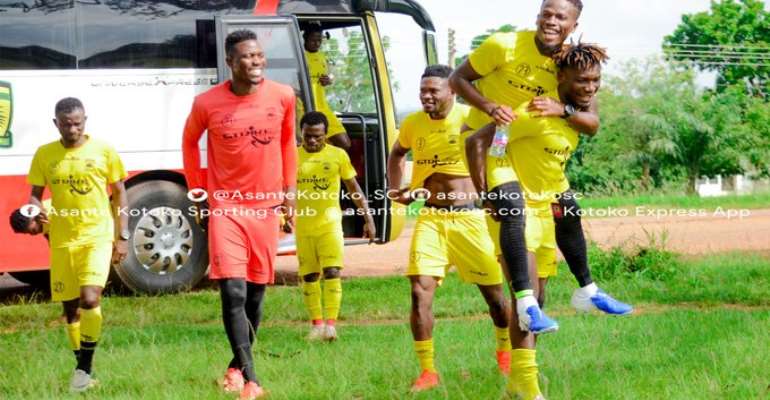 Asante Kotoko have welcomed Abdul Fatawu Safiu back after the player’s omission from the Black Stars final squad for the 2019 Afric Cup of Nations.

The midfielder was dropped from Ghana’s final 23 man squad after initially breaking into the provisional list.

Fatawu was one of five players dropped from the team to Egypt.

The 23-year-old rejoined his teammates ahead of Sunday’s NC Special Cup against Hearts of Oak.

Coach CK Akonnor, on the other hand, will be delighted to have his key man back into the squad ahead of the big game at the Accra Sports Stadium.

Kotoko takes on their rivals for a place in the finals of the NC Special Cup.

You must be encouraged and supported for not being a spectat...
8 minutes ago