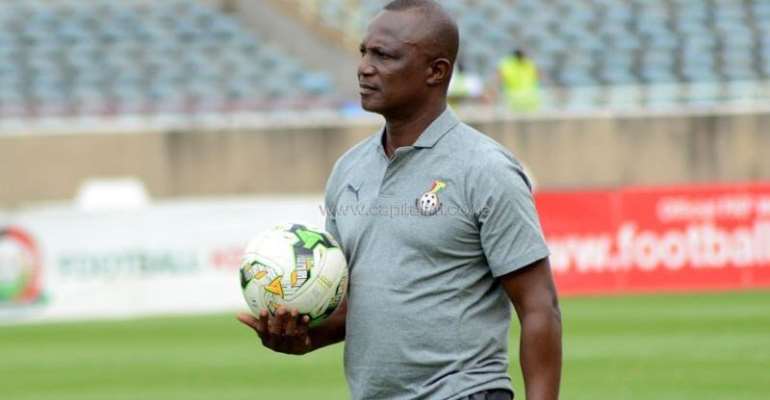 Head coach of the Black Stars, James Akwasi Appiah has urged all Ghanaians to support and back the team spiritually to ensure victory for the stars in Egypt.

The Black Stars will officially arrive in Egypt on June 20 for the tournament that start on June 21 to July 19.

Ghana has struggled to win Africa's finest tournament despite playing the semifinal six-time and playing the final three time on 1992, 2010 and 2015 respectively.

And according to the former Al Khartoum manager, going into such tournaments is equivalent to going to for a war and for that matter has pleaded to all soccer loving fans to remember the team in their prayers.

"We all Ghanaians to be with us in spirit. We also need the supporters to come aound and cheer us up.

Ghana will play their first match on June 25 against Benin at the Ismailia Stadium.