Tony Yeboah Advocates For Black Stars Captains To Be Voted For 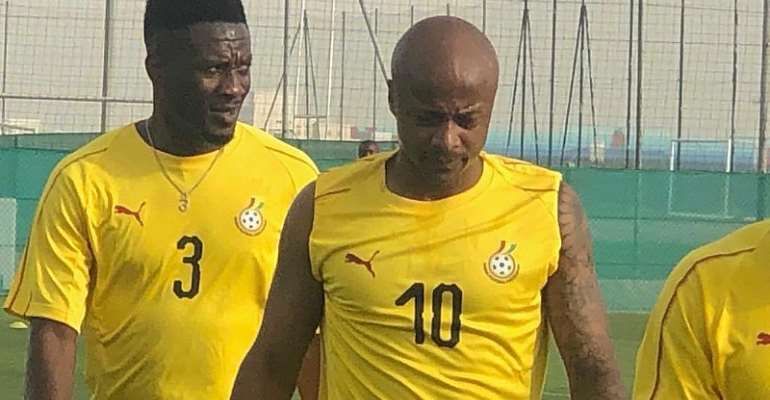 Ex-Black Stars striker, Anthony Yeboah has advocated for captains of the senior national soccer team to be selected through voting.

Ghana has had her fair share of controversy and dispute as far as the issue of captaincy at the Black Stars level is concerned. The issue dates back to the days of the legendary Abedi Pele but is still being experienced these days.

Just recently, a change in the cycle issued by the head coach for the Black Stars James Kwesi Appiah erupted into a huge fiasco leading to the retirement of Asamoah Gyan from the team.

It took the intervention of the His Excellency Nana Addo Dankwa Akufo-Addo for the player to rescind his decision and return to the squad who are now preparing for the 2019 Africa Cup of Nations (AFCON) tournament.

Speaking in an interview with Atinka FM on Wednesday afternoon, Tony Yeboah shared that he believes it will be better for the captain of the national team to be voted for by the players in the team.

According to him, this mode of selecting captains if adopted will eliminate the problems that arise whenever the armband is being handed to a different person.