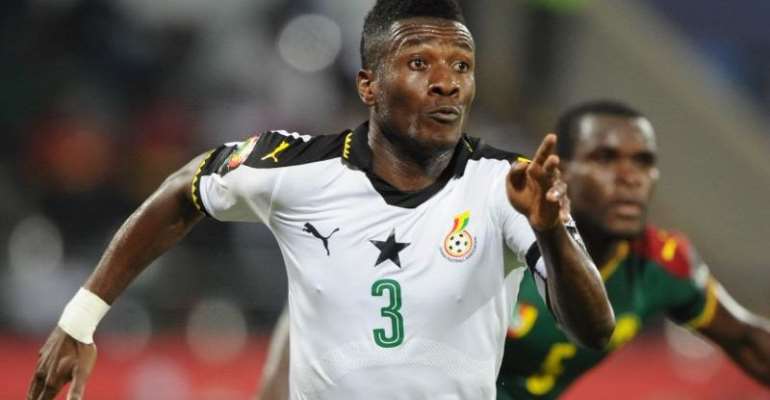 Ex-Ghana international, Sam Johnson, has sensationally insisted that there is no better player that Asamoah Gyan.

According to him, there are no former players of the Black Stars who can compare themselves to the Kayserispor forward.

“Anyone who thinks he is better than Asamoah Gyan should come out. Who do you think is better than Gyan? You can’t think of any, ” the former Hearts of Oak centreback told Happy FM.

He further opined that the 33-year-old is the greatest player to have ever played for the national team.

The former Liberty Professional striker is currently the country's all-time leading goal scorer and scored the fastest goal at the 2006 FIFA World Cup in Germany against the Czech Republic.

Asamoah Gyan will keep his place as a striker in the Black Stars despite his public outburst against the coach for stripping of the captaincy.

Anti-LGBT Bill: Let's be careful and not generate intense ha...
56 minutes ago