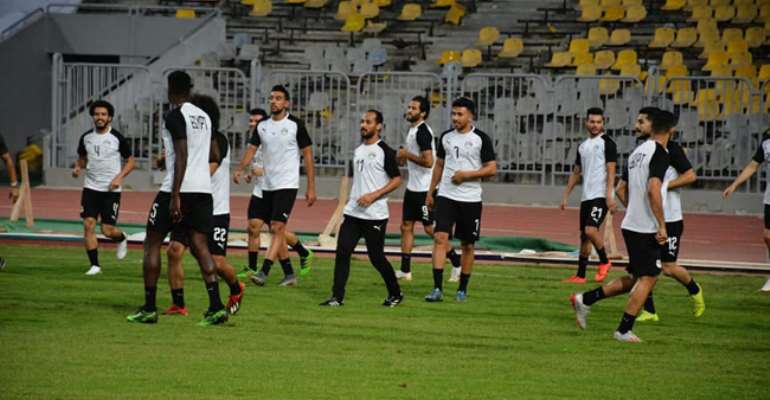 Host nation of the 2019 Africa Cup of Nations, Egypt have begun their final preparatory closed camp, two weeks ahead of the beginning of the African Cup of Nations, which the country is hosting this year.

Twenty-three players are taking part in the camp, which will see friendlies against Tanzania and Guinea.

"The first training session depended on preparing the players' fitness and some technical views," the Egyptian Football Association said on its official website.

"The players a to recovery programme after the training.”

Egypt will host the Nations Cup, which has been expanded to 24 teams, between 21 June and 19 July.

The record seven-time African champions will play in Group A alongside DR Congo, Uganda and Zimbabwe.

Egypt will kick off the tournament by playing Zimbabwe on 21 June.