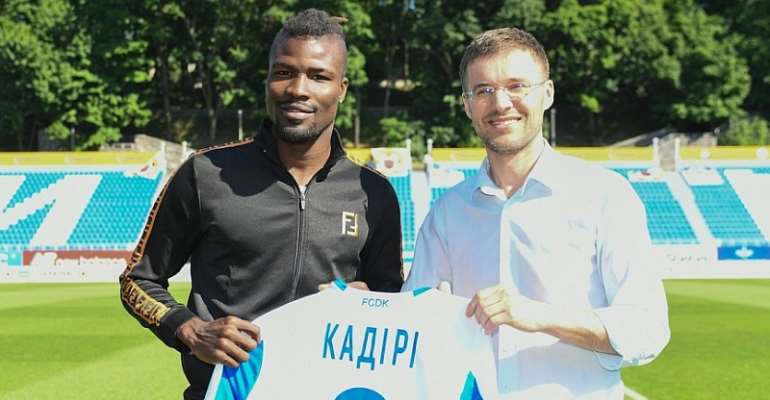 The 22-year-old enterprising defender has joined the Blue and White lads on a five-year deal from Austrian club Austria Vienna.

"Honestly, I do not know any of the players. But I've heard a lot about the club. I think it's a dream of any footballer playing for such a team. I really liked the city. I even went to Kyiv today." Mohammed told the club's official website.

"I saw people riding a bike, even asked if I could ride too (laughs). Got a lot of positive emotions."

"I can say that last year, after several years in Austria, I went to the championship of Russia.

"For me, this was the first step. Now, I think, made the next step. I think I'm on the right track. This was my motivation for making a decision."

The 22-year-old scored two goals with two assists in his 27 appearances for Arsenal Tula in all competitions.