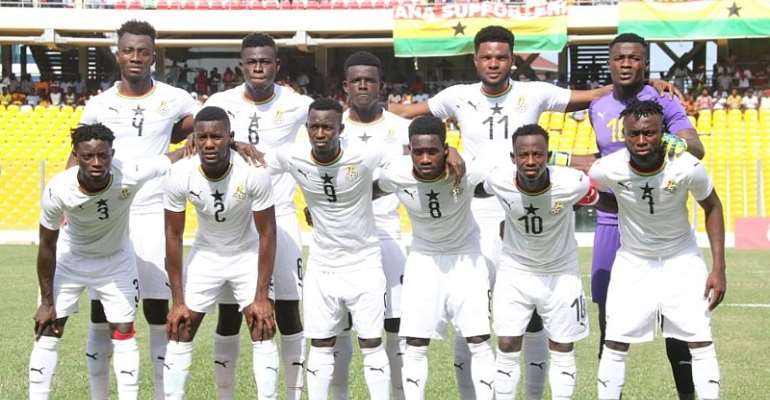 Ghana's CAF U-23 Cup of Nations final qualifying round match against Algeria has been pushed back to September, CAF has confirmed.

According to Africa's football governing body, this is to give countries time to prepare for both the Africa Cup of Nations and the U23 tournament too.

The Black Meteors were billed to play the Algerian in Accra in June and the return leg in Algiers.

Ibrahim Tanko and his charges are seeking to qualify for the eight-team tournament in Egypt this November where the best three countries will advance to the 2020 Olympics.