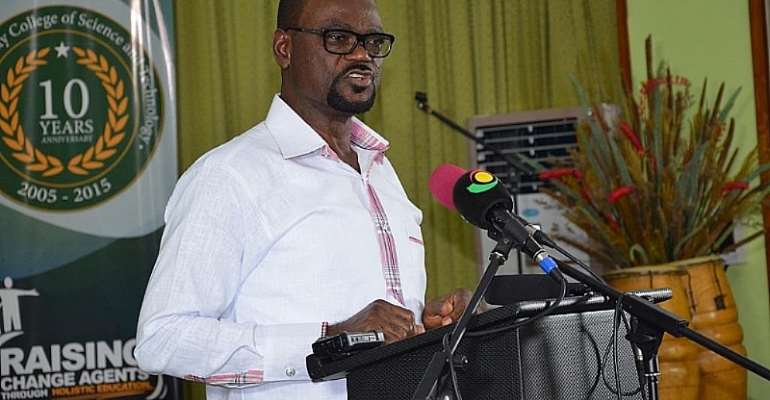 Chairman for the Ghana FA Normalization Committee, Dr Kofi Amoah has sensationally insisted that the Black Stars have won the 2019 Africa Cup of Nations already but urged Ghanaians to support Kwesi Appiah ahead of the tournament.

Ghana will be hoping to end its 37 years trophyless jinx in Egypt.

The last time the African football powerhouse lifted the AFCON was in Libya in 1982 defeating the host nation on penalties.

The Black Stars have come close to win Africa's prestigious in 1992, 2010 and 2015 but have consistently lacked mental concentration.

Coach Kwesi Appiah and the technical team of the Black Stars have been charged to win the ultimate or will be shown the exit.

However, with less than two months for the kick off the tournament, Dr Amoah claims Ghana have been crowned champions already but reiterated Kwesi Appiah will need the support of every Ghanaian to execute that.

"Spiritually, we have won the AFCON but the point is that Coach Kwesi Appiah will need the support of every Ghanaian to do that," he told Metro TV.

"He [Kwesi Appiah] has the total support of the president. We are camping in Dubai where we will play two friendly matches. After that, we will march to Egypt for the tournament and I can say on authority that the Black Stars will reside in the best hotels in Egypt.

"We have visited where the team will be training and everything is in place. Everything has been made available to ensure Ghana win the AFCON in Egypt.

"I'll only urge Ghanaians to support Kwesi Appiah when he announces his squad because he will need the support of every Ghanaian to win the trophy," he added.

The 32nd edition of the Africa Cup of Nations will start from June 21 to July 19.