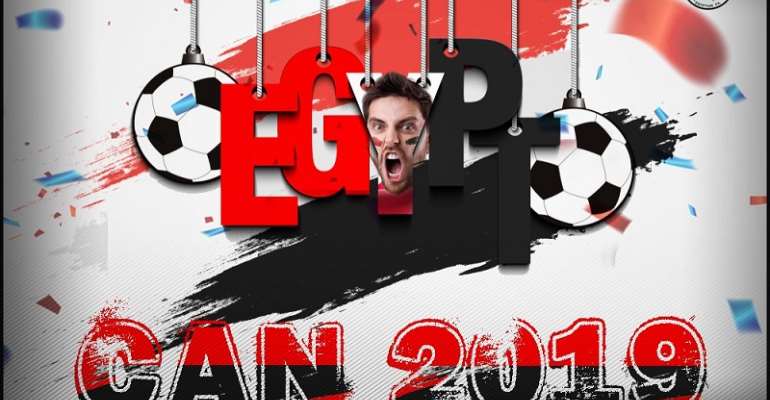 The 24 teams who have qualified for this year's Africa Cup of Nations (AFCON) are bracing themselves up for the draw to which will indicate the groups they will be competing in and which sides they will be up against.

The heads of federations, as well as the national team coaches, are expected to converge in Cairo on April 12, for the draw as the Confederation of Africa Football (CAF) begins the 100 days countdown for the June 21 to July 19, tournament.

The event will take place at a historic place facing the Sphinx and the Pyramids, near Cairo, Egypt.

All set for the draw on April 12 Anthony Baffoe, a deputy Secretary General of CAF who is in charge of competitions, will be the draw conductor. However, the personalities who will assist him on the night, are yet to be confirmed.

The 24 teams are divided according to the latest FIFA rankings, while the results at the previous three AFCON tournaments, in 2013, 2015 and 2017, as well as the results of the past three AFCON qualification campaigns (2015, 2017 and 2019), would be taken into consideration.

The best performers within the stated period will be placed in Pot One, while the other pots are filled in the ranking order chronologically.

Again, with the number of teams increased from 16 to 24, there will be an increment in the number of groups from four to six. From this, the top two teams will automatically advance while the four best third teams join them to the round of 16.

From there, the winners will progress to the quarter-finals, semi-finals and eventually the grand finale.

Ghana’s Black Stars, one of the best performers at the AFCON in the past three editions and also among the top 10 sides from Africa in the FIFA rankings, will be in Pot One and so would be the top five sides at the last AFCON as well as the hosts.

A team will be picked from each pot and placed in a group. When a team is picked, there would be another ballot to indicate which number that team would hold in the group and whether it would play first or second.

Given their rankings as of March ending, this is how the pots would be like for the draw: