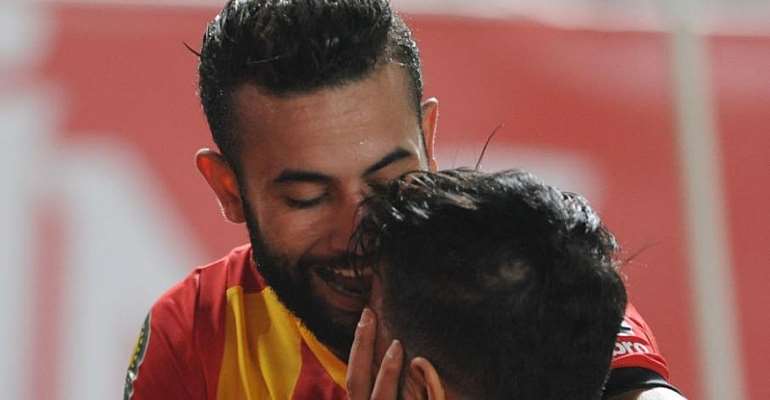 The Tunisian giants blew a two-goal lead in Algeria but would prove their mettle once more to claim a vital away win ahead of the reverse fixture in seven days time.

Esperance hit the front as early as the sixth minute through Youcef Belaili who converted from the penalty spot.

Fousseny Coulibaly doubled the visitors' lead two minutes following the internal, but the hosts would level matters through goals from Adil Djabout and Nassim Yattou.

Last year's champions, though, would claim the win with a third away goal in the 74th minute. Ghilane Chalali teed up teammate Mohamed Yacoubi who scored the killer blow, leaving the Algerians with a mountain to climb heading into the second leg.

The reverse fixture will take place next week Saturday in Rades.