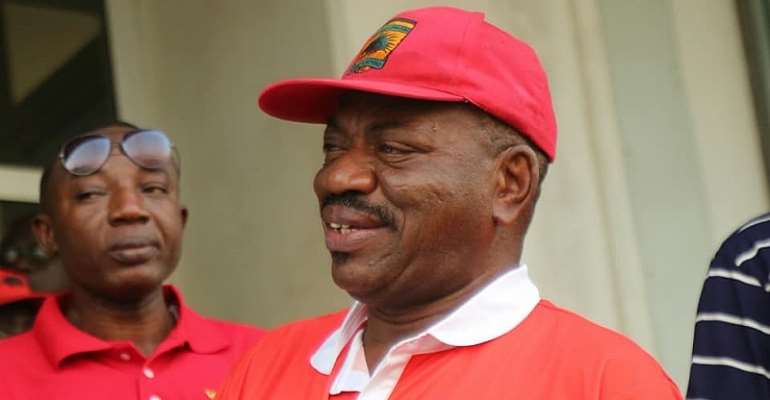 Management has set up a three-man committee to recommend ways to make arbitration more efficient at the National Circles Council (NCC).

This forms part of the idea of both management and the NCC to accelerate dispute resolution at mother body of the club’s official support base.

Management will commission the group next week, and the latter would have a month from then to submit a report to the former for prompt evaluation and action.

Seeking to fortify the relationship between the leadership of the club and the support base, management, according to Sarfo Duku (Esq) has also appointed Policy Analyst, Yaw Amo Sarpong, as its liaison between the NCC and the three-man committee.

The Kotoko spokesperson explained that the decision comes after the NCC resolved, at its emergency congress in Kumasi last week, to cede the resolution of the key differences confronting it to management.

“Management attended the Congress at the invitation of the NCC, and the supporters decided that we take lead in the provision of arbitration to the major differences confronting the council.”

The NCC is currently divided on the modalities set up to back the impending elections, and Sarfo Duku disclosed the three-man committee is charged to come up with the means of solving the deadlock.

“We thank the supporters for letting the management lead in the laying of the foundation towards the realisation of not just a peaceful election, but the general harmony of the group.”