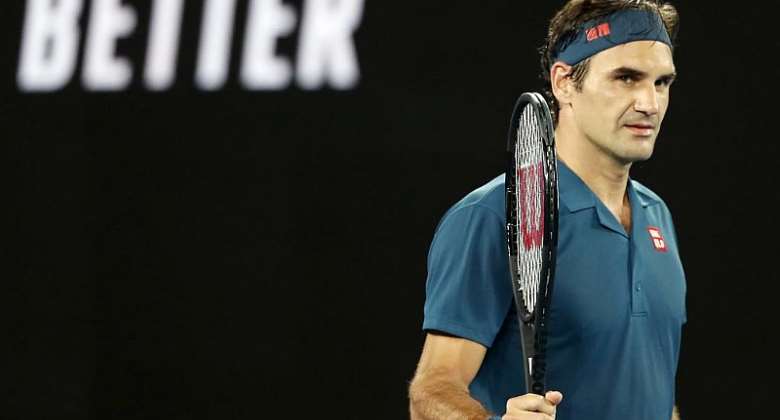 Federer booked his place in his seventh semi-final in Miami with a 6-0 6-4 victory on Thursday over Kevin Anderson.

Shapovalov came from a set down to see off Frances Tiafoe from the United States.

"It's a match up I have been looking forward to my whole life," said Shapovalov of his impending clash with Federer. "A high stakes match against your idol. It's just a dream come true.

"I will try and approach it like any other game, try and enjoy it, give it my all. It will be a difficult match but I am just happy to have a chance to play him."

Federer, who reached the final two weeks ago in Indian Wells where he lost to Dominic Thiem, is seeking his 101st title on the tour since turning professional in 1998, a year before Shapovalov's birth in Israel.

"It's an exciting draw, for John and for myself here, playing these young guys," Federer said. "They are not just young, but they are very good, as well.

"I practiced with Denis way back. He might have been 16 or 17. He was just hitting big. I was, like: 'Wow, it's unbelievable. How old is he? How good is he going to get?' It's going to be tough against him."

Should the youngsters have their day, it will be an all Candian final. "It's crazy for me and Felix to both have reached the semi-finals," Shapovalov added.

Court issues warrant for arrest of Xavier Sosu for 'disrespe...
43 minutes ago