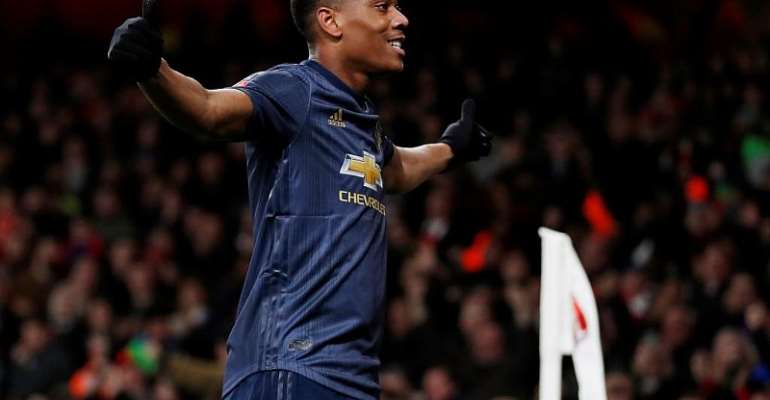 Martial, a Manchester United United attacker, aggravated the problem in his club's FA Cup defeat to Wolves on Saturday.

His last international appearance came in a friendly against Russia in March 2018 and has scored nine goals in 21 Premier League games for the Red Devils this season.

Lemar was part of the 2018 team that won the World Cup for France and participated in the AS Monaco victory of the French championships in the 2016-17 season. His current employer, Atletico Madrid, won the 2018-19 Uefa Supercup, but Lemar has found it difficult since arriving the Spanish capital in July scoring only once in La Liga.

France face Moldova on Friday before hosting Iceland on March 25 in a qualifying group which also includes Turkey, Albania and Andorra.