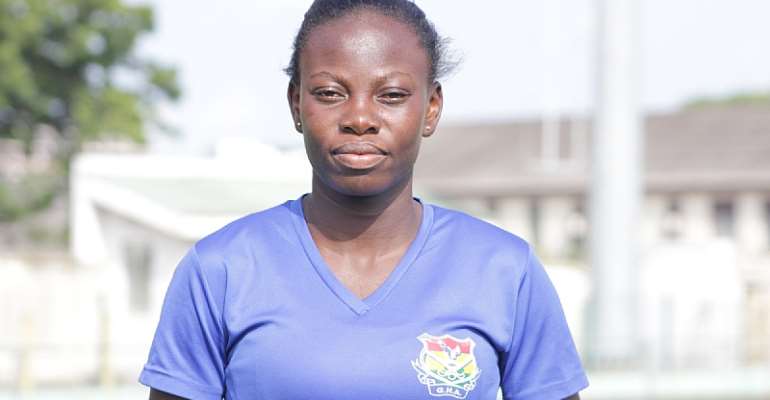 The former CEPS player becomes the second Ghanaian player to sign for a club outside the country in 2019. The player who is also the skipper of the National Female Hockey team had been with Police Ladies for the last 7 seasons before making the switch to Italy.

The player who is already in Rome expressed delight in signing the deal and how good this is for Ghana Hockey.

‘I’m very happy to have made it this far. This is what I have always dreamt of- playing hockey outside Ghana and it has come to pass’, she said.

‘This is a giant step in my career as it will improve the style of play and help me in future endeavours for both club and country.

'I think Ghana Hockey is growing and this will serve as a gateway and motivate other players to follow.

'I am not the first Ghanaian to play outside and certainly not going to be the last’, she concluded in an interview with isports360.

Avoid greed, dishonesty and hypocrisy in galamsey fight – As...
39 minutes ago