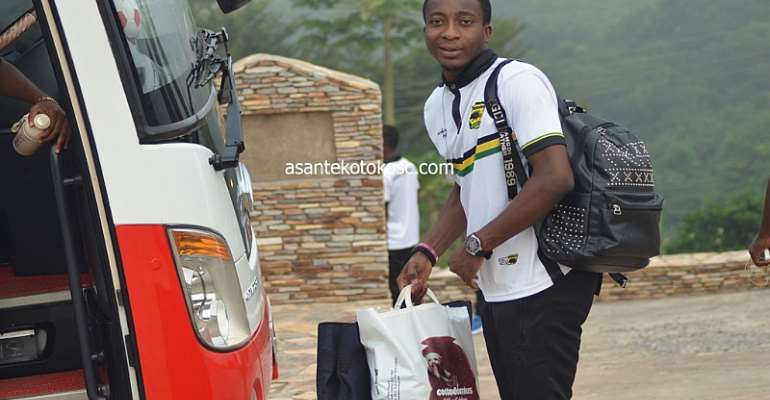 Kotoko coach CK Akunnor has hailed goalkeeper Felix Annan describing him as the best goalkeeper in the country following his impressive heroic against Zesco United in the Caf Confederation Cup.

The former West Africa Football Academy star pulled off some brilliant saves at the Baba Yara Stadium on Wednesday including saving Jesse Jackson’s penalty in the first half which denied the Zambians the equaliser.

The 23-year-old shot-stopper also palmed Rahim Osmanu’s header over the frame for a corner kick in the 88th minute for the Porcupine Warriors to hold onto their slim lead.

"Felix was brilliant and that’s why he’s there," Akunnor said in his post-match conference.

"He helps the team a lot,” he added.
The Porcupine Warriors will play Nkana FC in the third group game next week Sunday.