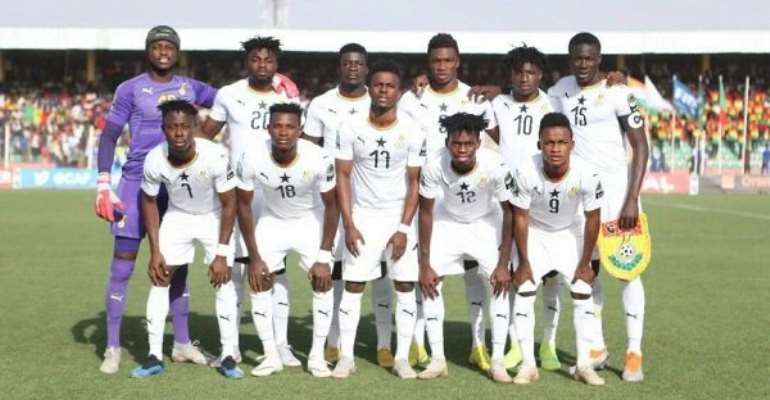 Former Ghana defender, Frimpong Manso has called on Ghanaians not to criticize Coach Jimmy Cobblah and his Black Satellites team after their shambolic display that caused their exit from the U-20 Youth Championship in Niger.

The 2009 World champions who were needed to qualify for the World Cup in Poland and seal a place in the semifinals of the tournament lost by a lone goal to Mali in the final group game.

Cobblah has come under intense pressure for calling up players that couldn't inject life into the team.

However, the former Asante Kotoko trainer believes the team claiming that they are not the worst squad ever.

"I will agree with the coach in a sense that, his preparation started during the WAFU and he realised some of the players were not fit during the WAFU so he had to invite new players, he told Asempa FM.

"With the new set of players he had to start new preparations. In a way, I will agree with him in the sense that he didn't get ample time to prepare the team. In football, if the results are not positive, you are going to be blamed."

"We cannot say this team is the worst U-20 team. Some coaches were not able to qualify the team to the tournament."

"We have to look at the individual qualities in the team and promote those players to U-23. They shouldn't be neglected. We shouldn't condemn the players and the team, he added.