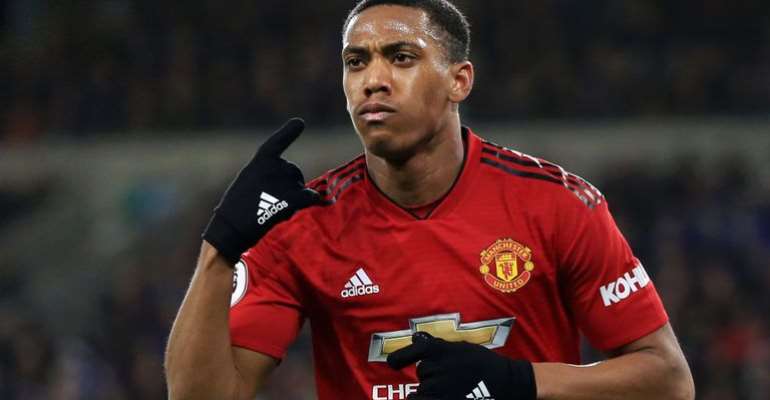 Manchester United are "making progress" on contract extensions for David de Gea and Anthony Martial, according to Ole Gunnar Solskjaer.

The club has taken up an option to extend the contracts of both players until June 2020 and negotiations regarding new long-term deals are ongoing.

Sky Sports News understands Martial is close to reaching an agreement on a five-year extension following a breakthrough in negotiations.

Asked for an update on the talks, Solskjaer said: "I think the club is making progress, yeah, but I leave that to the right people to do that.

"I don't really know how far away from it [we are] but hopefully we can have some good news in the coming weeks."

United will attempt to make it eight wins from eight under interim manager Solskjaer on Friday night when they travel to The Emirates Stadium to take on Arsenal in the FA Cup.

The Gunners have reportedly made an enquiry to sign defender United Eric Bailly on loan with a view to a permanent deal.

When asked if those reports are accurate, Solskjaer said: "I am not surprised if they did. I will put it that way. That is just one of those things. There is always speculation."

Marcos Rojo and Marouane Fellaini will miss Friday's match through injury, but Chris Smalling has returned to training and Luke Shaw has overcome the illness which forced him out of last weekend's win against Brighton just before kick-off.