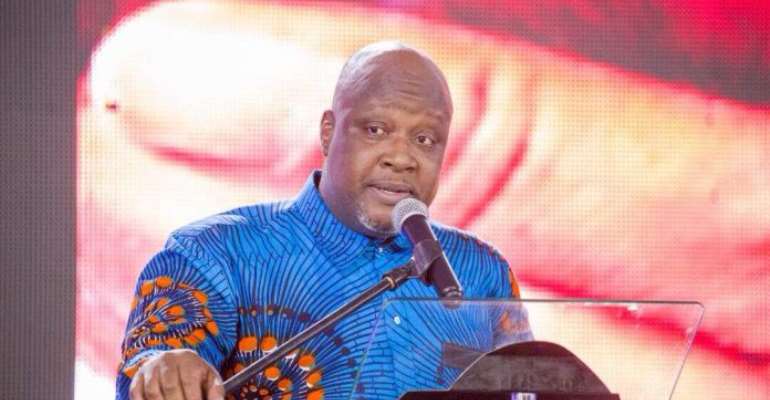 Host of Kokrokoo on Peace FM, Kwame Sefa-Kayi has rejected his appointment as a member of the Communications and Promotions of the Normalization Committee of the Ghana Football Association.

The ace broadcaster named among seven-member committee who will be in charge of promotion and communication of the ad-hoc committee that was inaugurated by the Normalization Committee at the premises of the Ghana Football Association on Tuesday.

However, according to him, his approval was not considered before the inauguration.

"Sorry to burst your bubble; regretfully I have to decline membership of this committee," he said.

"First of all, I wasn't consulted in any way. I received a text message from Issah on Monday the 14th of January telling me about my nomination and a subsequent meeting the following day, he (Issah) didn't mention an inauguration; he said, however, that he'd been trying to reach me for almost a week," he narrated.

He continued, "I replied the following day when I saw the message and told him I was out of town so couldn't attend; I arrived in Accra on Tuesday evening only to receive congratulatory messages when I turned my phone on: I'm taken aback that for such an important assignment, my approval or otherwise wasn't discussed with me yet my name was put out there."

"Secondly, I believe there are more knowledgeable and competent people in the field of sports and football journalism who when given the opportunity, can make more meaningful contributions to the way forward for the beautiful game. Kindly accept my apologies, thank you very much," he ended.

This comes after Lawyer Ntow Fianko rejected the appointment as the member of the Domestic League competition.

The member of the ad-hoc committee have been given four weeks to execute their mandate.