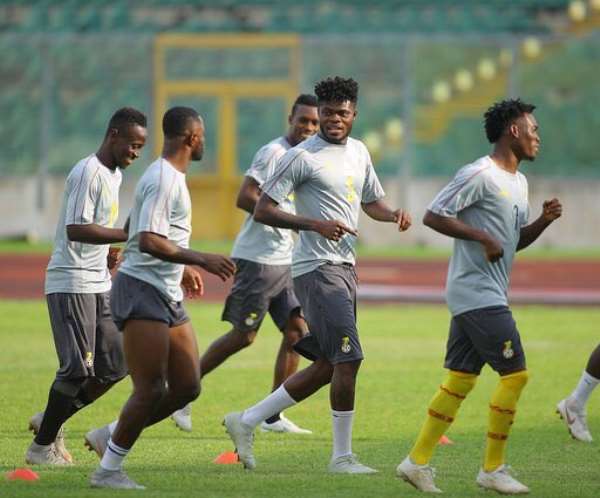 The Black Stars of Ghana will start camping today in Kenya, Nairobi ahead of their 2019 Africa Cup of Nations qualifier against the Walias of Ethiopia.

The West African giants will play as guests to the Walias of Ethiopia at the Addis Ababa Stadium on Sunday, November 18 in the sixth game of Group F.

All 20-invited players called up for the match with exception of Kwadwo Asamoah, who has been excused through injury, will converge in the Eastern African nation before leaving for Addis Ababa for the games on Sunday.

Andre Ayew and his younger brother Jordan Ayew are making a return to the team for the first time in over a year.

Captain Asamoah Gyan is expected to lead the side despite his lack of game time at club side Kayserispor.