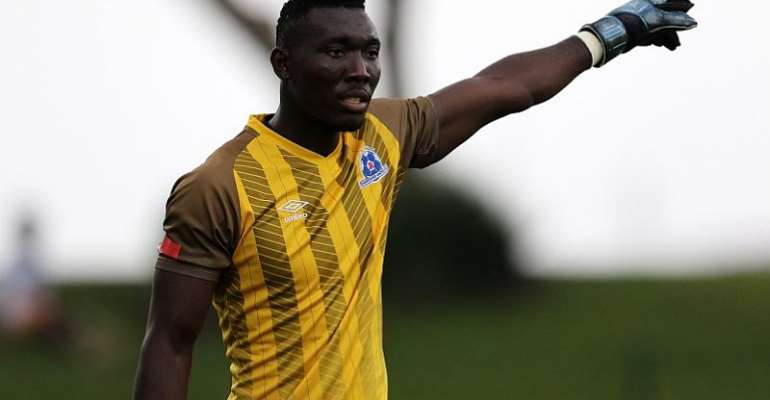 Maritzburg United goalkeeper coach Arthur Bartman has been impressed with Ghana No.1 Richard Ofori between the sticks of the Absa Premiership side.

Bartman believes the former Wa All Stars goalkeeper has been consistent in post and has helped the Team of Choice to be stable.

''I think the consistent back line and Richard Ofori have been great," said Bartman on the club's official website as they build up for this TKO clash.

"It's very important because if you chop and change your defence and goalkeeper you are bound to concede goals.

Maritzburg United will face Highlands Park in the last 16 of the Telkom Knockout at the Harry Gwala Stadium on Saturday, 20 October.