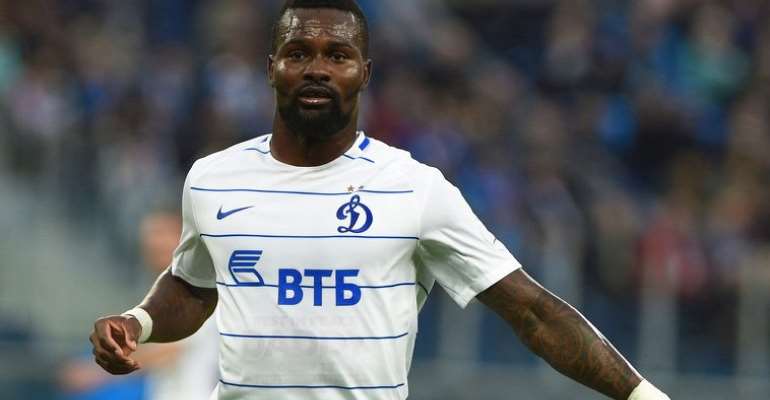 Ghanaian duo, Aziz Tetteh and Kadiri Mohammed have been both named in the Russian Premier League team of the week.

They both impressed for their respective clubs over the weekend.

The pair were named among the three midfielders that excelled over the weekend in the Russian top-flight.

Tetteh played the entire game as his side drew 1-1 away with Lokomotiv Moscow.

Kadiri, on the other hand, was actively involved in Arsenal Tula’s 4-0 drabbing off Krylya Sovetov.

Below is the team of the week