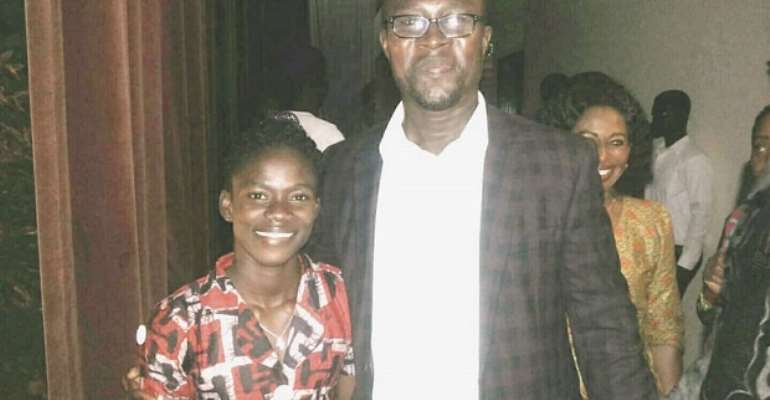 Benjamin Tetteh, the Chief Executive Officer of Ultimate Sports International and a former board member of Women Soccer Committee under former GFA president, late Ben Koufie, has called for massive reforms in sports in the country.

To him, it is high time heads of the various sporting associations stepped up their games to revive the fallen standards in sports.

He pointed out in an interview that rumors about young athlete, Martha Bissah and other athletes' intentions to defect to USA and other countries came to him with no surprise.

“It is high time we revive our sports as a country; if our current sports system is not revamped and events organised frequently, we will wake up one day with the bad news that our athletes have switched nationality.

“There should be a system in place to ensure there are events spread in a calendar year; this will generate some income for our young athletes and keep them on their toes; at least it will give them some hope for the future. We should also consider providing sporting infrastructure.”

Meanwhile, the licensed boxing promoter, manager and 2001 Africa president representative for World Boxing Empire (USA) has praised the president of the Ghana Boxing Authority, Peter Zwennes and his administration for reviving boxing by bringing back the boxing league.