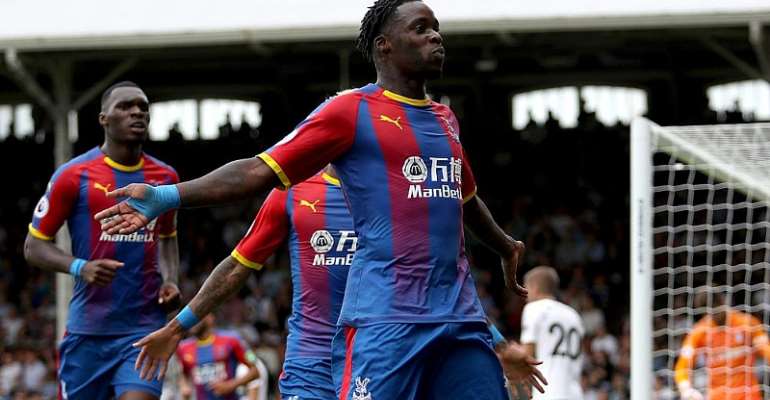 The former Leicester City versatile player put Crystal Palace in the lead on the 41st Minute. He lashed on to a sumptuous through ball from Van Aanolt before powering a left-footed shot into the left top corner.

Crystal Palace doubled their lead on the 79th Minute through star player Wilfred Zaha. The Ivorian International chased a through ball and rounded the ball around the Fulham goalkeeper before slotting home from close range.

Fulham tried to get back into the game but could not find the bag of the net. Late into the game, Crystal Palace massaged the game and ended up winning the game two goals to zero.

Jeffery Schlupp lasted the full 90 minutes for his side having put up a very good performance. Next up, Jeffery Schlupp and his Crystal Palace will come up against Liverpool on the 25th of August.