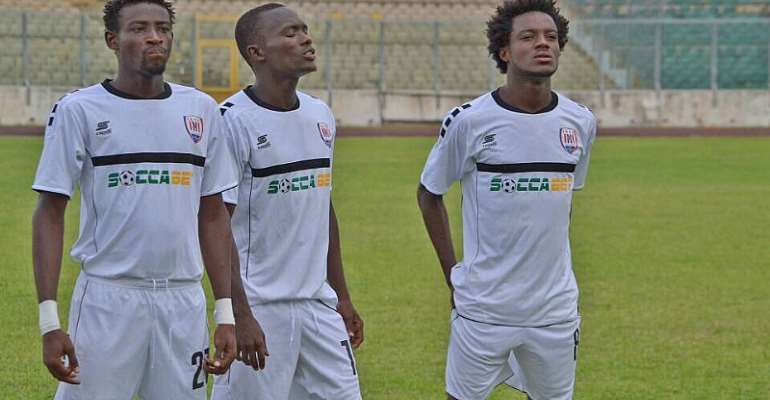 Inter Allies beat Division One League side Heart of Lions 2-1 on Thursday at the Legon Ajax Park in a training match.

The Ghana Premier League side opened the scoring through striker Dan Amanfo in early stages of the first half but Lions levelled before half time.

Midfielder Michelle Otoo scored first in the first half and Na God levelled in the second half.