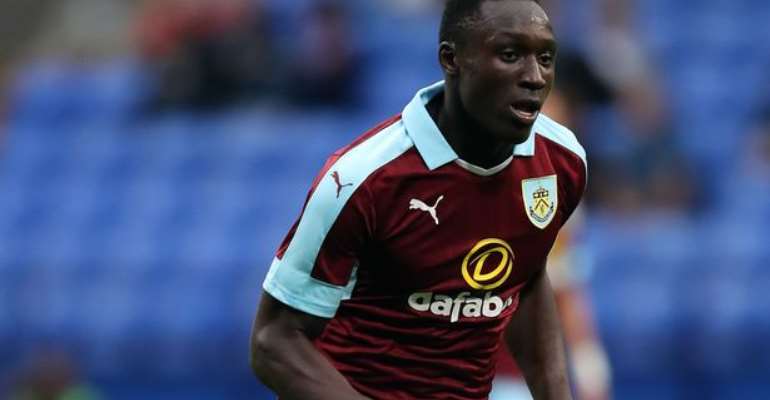 English-born Ghanaian striker, Daniel Agyei registered his name on the score sheet for Burnley in their 3-2 win over Preston North End in pre-season friendly game on Monday.

The 21-year-old extended the lead for the English Premier League club on the 72nd minute of the game.

On the 74th minute, Callum Robinson restored the parity but a late strike from Dwight McNeil ended the match in a five-goal thriller in favour of Burnley.

Agyei spent last season on loans at Walsall and Blackpool where he scored four goals in his 27 appearances for both clubs.

Anlo Traditional Area to organise another funeral for Rawlin...
56 minutes ago