KP Boateng Agrees Three-Year Deal With Serie A Side Sassuolo 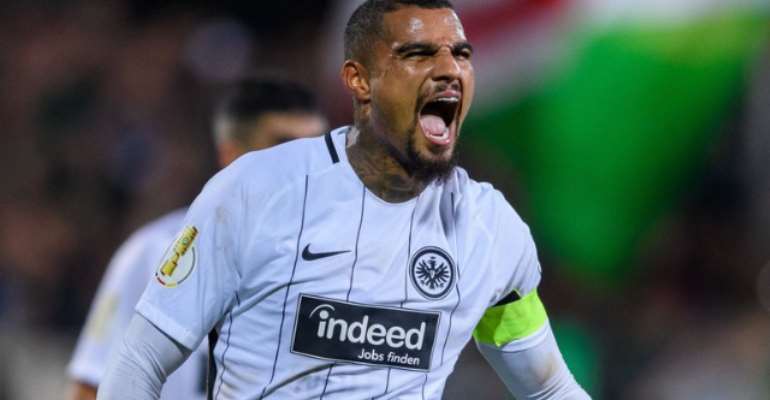 According to Sky Sports Italia, Kevin-Prince Boateng has agreed on a three year deal with Serie A side, Sassuolo.

The Neroverdi have completed negotiations with the Eintracht Frankfurt midfielder and he is expected to sign the deal in the coming days.

The former Las Palmas and Portsmouth man had a successful career previously in Italy with AC Milan where he won the Scudetto during the 2010-2011 season.

Akufo-Addo Has Turned Ghana Into 'Hell-Hole Instead Of Parad...
47 minutes ago