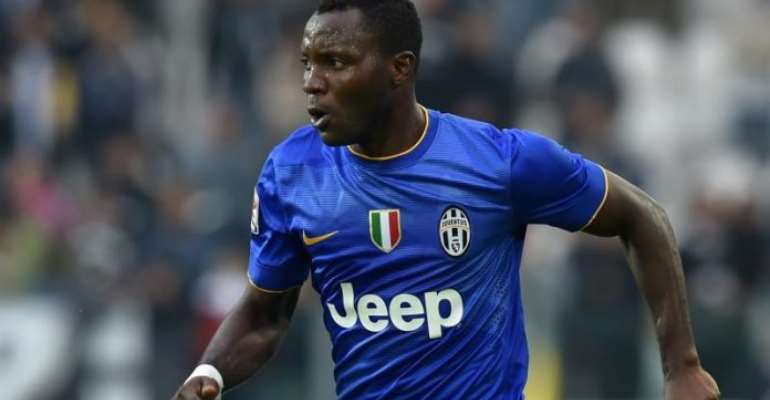 The former Udinese star joined the former European Champions on Monday on a free transfer from Juventus.

Asamoah penned down a three-year deal after completing his move.

However, the skilful wing-back dispelled any fears about his fitness, which limited him to an average of 26 appearances in each of his six seasons at Juve.

“I felt as good as ever last season,” the Ghanaian told Kwesi ESPN.

“I played regularly and felt great in training.

"I’ve always said that once I’ve found my best physical shape, I’ll return to my national team and that moment is near.”