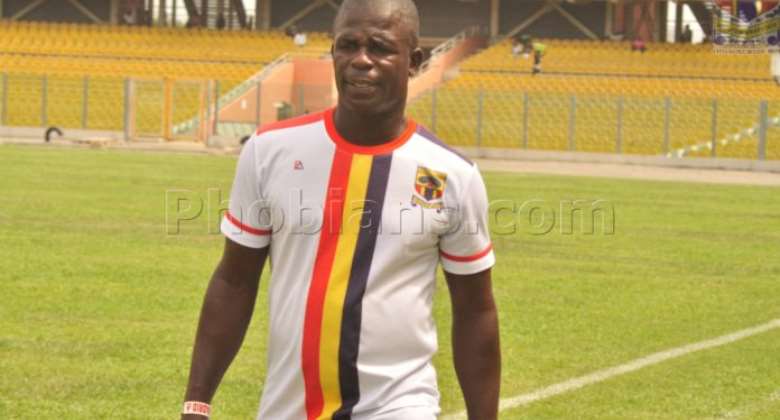 Communications Director of Hearts of Oak, Kwame Opare Addo has called on the technical team of the club to re-group well now that the domestic top-flight has been halted.

It is unclear when the Zylofon Cash Premier League will resume after Government dissolved the Ghana Football Association following Anas’ video that uncovered rot in the game in the country.

After the end of the first round of the Premier League, the Phobians finished at the 12th position with 17 points.

“We don’t know when we will be asked to get back to competitive action in the FA Cup or the League so the technical team will have to strategize well and continue training for some period.

“If then there’s no signs of any football anytime soon, then you draw your plan B whiles making sure that anytime teams are asked to get back to competition there wouldn’t be any excuses.” Opare Addo said.

The Phobians’ is led by Seth Hoffman, the latter has been tasked to be an interim head coach following the dismissal of Henry Wellington.