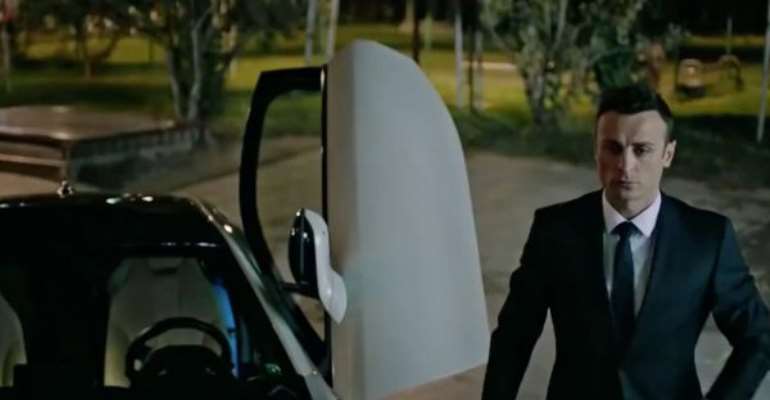 The 37-year-old is set to make his acting debut in a Bulgarian movie dubbed Revolution X and already has the feel of a veteran actor about him following the release of the trailer.

The movie which is set to be released on May 11, casts Berbatov as Caravaggio a supporting actor who plays the role of a wise guy.