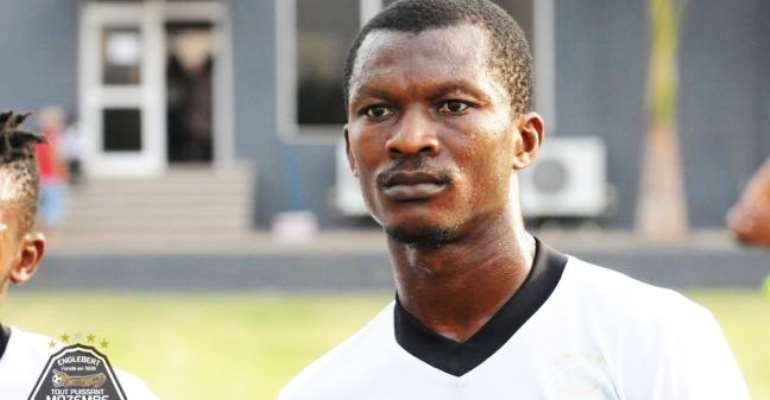 Adjei joined the Moroccan side late last year following the expiration of his five-year contract with Congolese champions, TP Mazembe.

The 29-year-old however, did not play a part in his new side's triumph as he watched from the substitute bench when Amin Tighazoui's 83rd-minute strike secured them the title.

It has been a good run for the Ghanaian in the last months after helping the Lubumbashi-based clinch the CAF Confederation Cup, where they defeated South African side SuperSport United 2-1 on aggregate.

Nii Adjei first won the CAF Super Cup title with the Ravens in 2016.

He has followed it up with another winner's medal for his new employers by claiming his second CAF Super Cup crown.

The Super Cup is a competition between the winners of the African Champions League and the second-tier Confederation Cup.