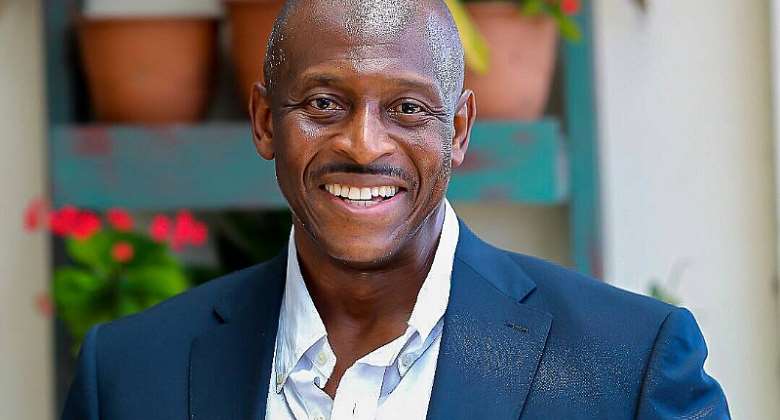 The Ghana Rugby Football Union (GRFU) has indicated that it plans to submit tenders to host two international rugby tournaments in 2018.

The Africa Rugby tournament schedules for 2018 was announced last week and Ghana has been included in the Men’s 15s Bronze Cup in April 2018 as well as in the Men’s 7s Tournament in October 2018.

In addition to the Africa Rugby tournaments, Ghana Rugby also intends to host an international men’s 7s tournament between eight nations that will primarily include West African Rugby Unions. A date for this tournament is yet to be finalised.

The inclusion of Ghana Rugby in the Africa Rugby tournaments followed the achievements by Ghana Rugby over the past three years and specifically the approval of the Union as Full Member of World Rugby.

According to the President and Board Chairman of Ghana Rugby, Mr Herbert Mensah, the hosting of international tournaments by Ghana Rugby goes beyond just rugby.

“The hosting of international tournaments is indeed a national issue and as such should be regarded as an investment by the country to promote Ghana as country and as event destination,” Mensah said.

Mensah continued to say that such international sports tournaments provide the ideal platform to fly Ghana’s flag high to the global community, to instill pride in Ghanaians to be a Ghanaian, to promote Ghana as international hosting destination, to support economic activity in Ghana, and to improve Ghana’s chance at success to win the event.

Mensah continued to say, “A good example is the Africa Rugby Bronze Cup in April where Mauritius will be competing. In quarter three of 2016, Mauritius had the largest investments values in Ghana with an Foreign Direct Investment (FDI) value of US$178 million. Hosting that tournament in Ghana will obviously have a very good image impact on a very important segment of investors.”

The Africa Rugby Men’s 15s Bronze Cup is scheduled for 16 to 21 April 2018 and Ghana, Lesotho, Mauritius and Rwanda will compete for the spoils of promotion to the 2019 Africa Rugby Silver Cup.

Mensah said that, although successful bidders are given a grant for the hosting of such tournaments, the grants always fall well short of the total funds required to professionally host such important national events.

“Rugby, as all other sports, is dependent on the support from the Government of Ghana and from corporate and other sponsors to fly Ghana’s flag high and proud and to make us all proud to be Ghanaians,” he said.

About Ghana Rugby
The Ghana Rugby Association operating as the Ghana Rugby Football Union (GRFU) is the body responsible for the development and management of Rugby in Ghana. The GRFU is a Full Member of both World Rugby and Rugby Afrique and it is a sports association registered with the National Sports Authority (NSA) under the Ministry of Youth and Sports.

Ghana Rugby is also acknowledged by the Ghana Olympic Committee (GOC) as the representative body of Rugby in Ghana.

We can't wait any longer – CLOGSAG to embark on nationwide s...
13 minutes ago

Nat Nuno Amarteifio, former Mayor of Accra to be buried on F...
13 minutes ago