And What If Cameroon, Ivory Coast And Ghana Will Be In The 2018 World Cup 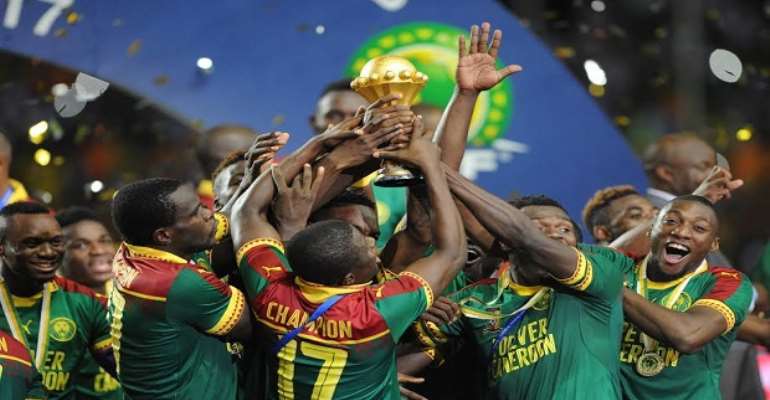 No, it is not a joke, Cameroon, Ivory Coast and Ghana could play the World Cup in 2018 but not the one organized by FIFA, which will be the place for the five African countries winners of the playoffs, Egypt, Nigeria, Morocco, Tunisia and Senegal.

It is an alternative world cup, organized by the United States Federation of soccer of North America, with the countries that didn't manage to qualify for the meeting in Russia.

In addition to these African teams, to which may be added Algeria, major absentees of the 2018 World Cup may be like Italy, Holland, Chile, Wales and the United States.

Various American media talked about the idea that is more economic than sports-wise.

The United States Soccer Federation will make every effort to create an alternative World Cup at the MLS and NFL stadiums.

Participants will be invited by the country that will host the tournament.