The Ashanti Region Football Association held a successful congress to draw the curtain on the 2017 football season at the Conference Hall of the RFA Secretariat on Tuesday.

Congress also discussed how the Division Two and Three leagues as well as Women and Juvenile Football will develop in the region.

Congress also discussed putting up a new office complex for the association, a project the federation can own and boast of since the structure currently housing the RFA offices belong to the National Sports Authority.

The Ashanti Region Football Association has been one of the exemplary federations in the country that always completes their calendar as scheduled. 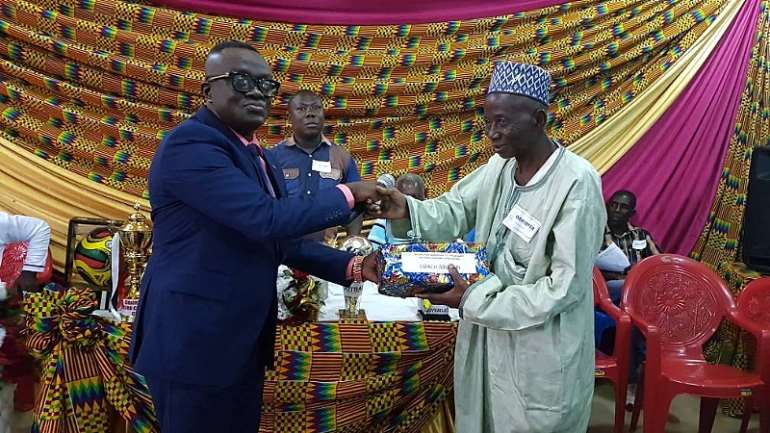 During the Extraordinary Congress of the Ghana Football Association last year, the GFA President Kwesi Nyantakyi hailed and lauded the Ashanti Region FA Chairman for being apt with his calendar.

Some personalities in the region, includibg CAF Coaches Instructor A.K. Adusei, were given awards for their proactiveness an helping in the development of football in the region.