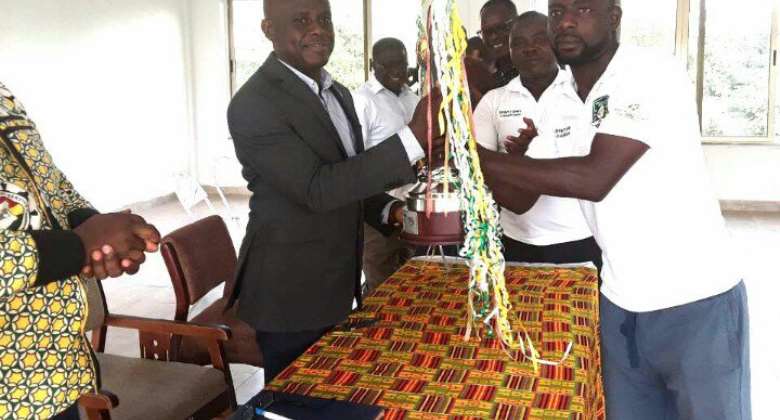 The Fire Boys won the premier league for the second time in the history of the club under auspices of former Techiman City gaffer, Yusif Abubakar accumulating 57 points.

The cash prize from the Municipal Assembly adds to the GH¢ 100,000 given to the entire team by its Life Patron and owner Nana Agyemang Badu II, who is chief of the Dormaa Traditional Area.