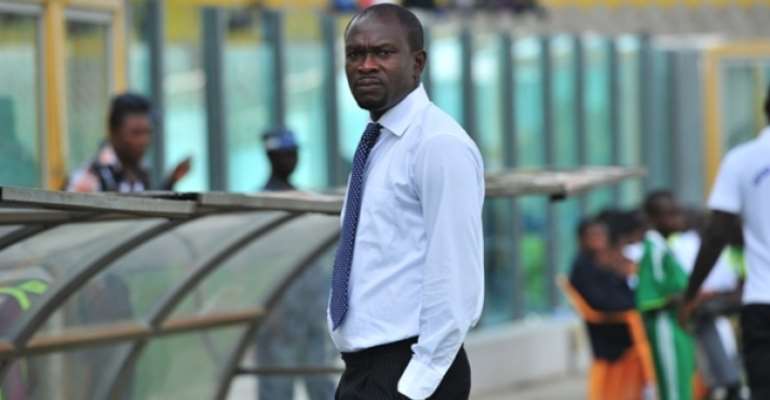 Akunnor was poached from Dreams FC after Bashiru Hayford resigned from the club.

Despite the task ahead for the former Black Stars skipper, he accepted the challenge and was able to help the Miners to maintain their premier league status.

However, Fatau believes it takes a brave and courageous coach like Akonnor to achieve such a feat.

"At the time he was employed, almost every coach was running away. And most coaches will not even accept to come on board. But C.K took that bold decision and risked guiding the side out of relegation and he has done it," he told GHANAsoccernet.com

"I have known Akonnor as a coach with Eleven Wise with Odartey Lamptey as his assistant. We all witnessed what they did with the club.

"I knew he was a great coach but the challenge was too dangerous since AshGold were almost being relegated.

Akonnor is however expected to return to his former club Dreams FC since he was only dashed out to the Miners to guide the safety from relegation.