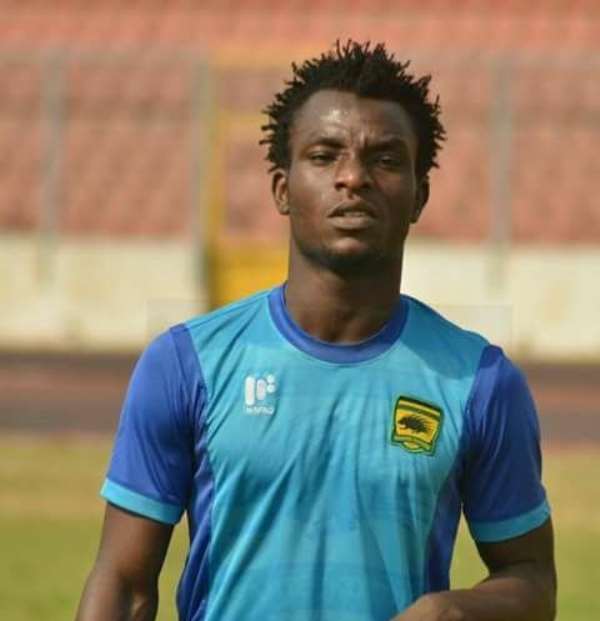 Asante Kotoko playmaker Baba Mahama has set himself a lofty ambition of finishing among the best players in the Ghana Premier League.

The former Techiman City FC attacker has struggled for game time since his switch to the Porcupine Warriors in the close season.

But, the nimble footed attacker has shown glimpses of his quality and was adjudged man-of-the-match in the side's pulsating goalless draw game against Inter Allies in week 9 of the Ghana Premier League last Sunday.

'I have been working hard for myself and for the Club, anytime I am given the opportunity to play I will make sure I give my best,' he told the press.

'I don't have any personal target but it is my hope that I finish among the best players in the Ghana Premier League by the end of the season.'

'And so, all I need to do is to work and work very hard, because there are many good players in the League so for you to be named as part of the best players you must work extremely hard and that is what I am doing now.'

He is expected to star for the club when they play Ebusua Dwarfs in week 11 at the Baba Yara Sports Stadium on Sunday.