Logarusic has Not Abandoned Us, He Will Retur - Kotoko 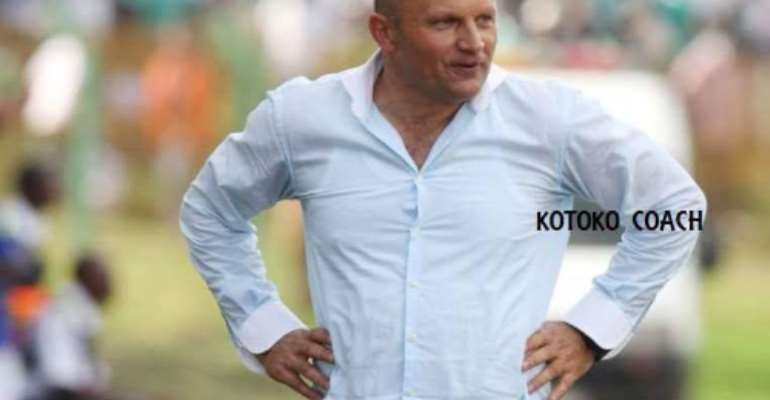 Public Relations Officer for Kumasi Asante Kotoko has dismissed speculations the team trainer, Zdravko Logarusic has breached his contract with the club and left for his home country.

According to Obed Acheampong, it is part of the contract with the Croatian to link up with his family during league breaks.

The Asante Kotoko coach, Zdravko Logarusic left Ghana for his native Croatia following his side’s 1-0 defeat to Accra Hearts of Oak on Sunday at the Accra Stadium.

The Croat is reported to have left Accra on Sunday evening for a short family visit.

Speaking to Abusua FM in Kumasi, Obed Acheampong indicated that the coach is expected to arrive next week to prepare his team ahead of their next premier league game against Inter Allies.

The former Ashantigold trainer suffered his first defeat as Kotoko coach against rivals Hearts of Oak in the national capital.