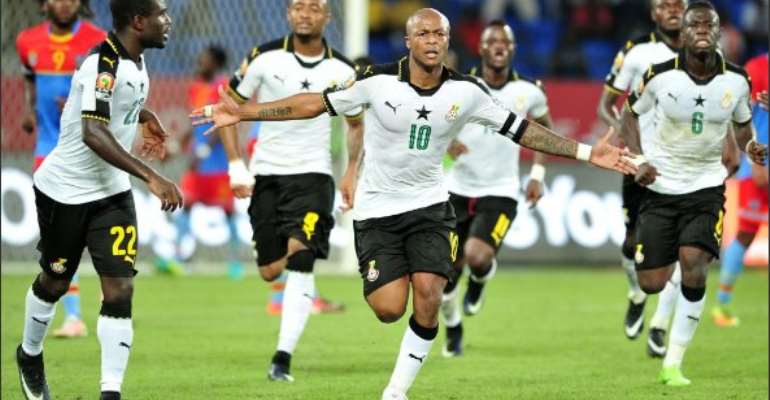 The Nigeria Football Federation (NFF) have now opened discussions with their Ghanaian counterparts with the view the Super Eagles to tackle the Black Stars in London in March.

This will be part of Nigeria's build-up for a crucial World Cup double header against newly crowned African champions Indomitable Lions of Cameroon.

The Eagles will host the Lions in Uyo on August 28 with the return match in Limbe on September 2.

Officials revealed that the NFF have already secured a friendly against Senegal in London on March 23.

They are now shopping for another opponent for a second friendly also proposed to be played in London during that March window.

''Discussions are now going on for a second friendly in London. The countries being considered are DR Congo, Ghana and Morocco,'' an official disclosed.

''The match against Senegal has already been confirmed for March 23.

''But we need to play another match during that window and so the discussions with the other countries I have mentioned.''

The Black Stars finished fourth at AFCON 2017, while Morocco and DRC reached the last-eight of the tournament in Gabon.