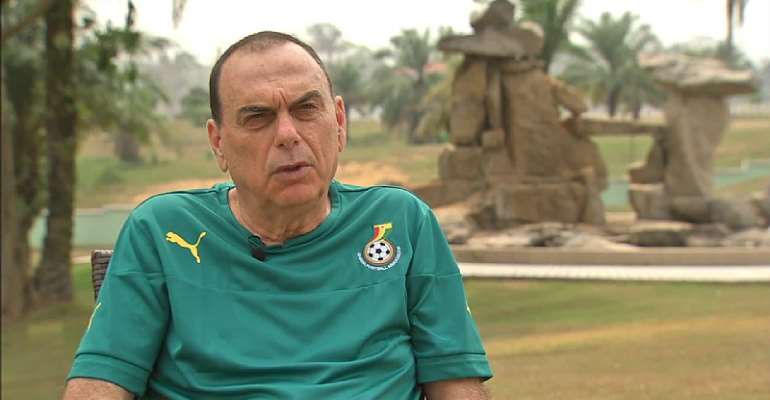 Ghana coach Avram Grant has explained that benching his key players in the third place game was due to fatigue.

He told the media that Ghana, unlike their Burkinabe opponents had limited resting time ahead of the game.

He mentioned that Ghana had just 24 hours to prepare for the game, whereas Burkina Faso had 48 clear hours for preparation.

The Israeli trainer introduced his choicest charges-Asamoah Gyan, Dede Ayew and Christian Atsu after the break.

And answering why the decision he said “l wanted to rest them because they were tired and we had limited time to prepare for game.”

“Burkina had two clear days to rest and prepare but we played on Thursday, flew back to Port Gentil from Franceville on Friday and we played on Saturday.