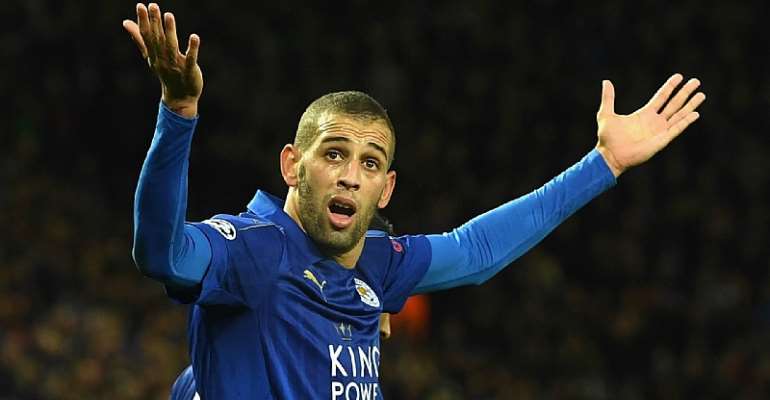 The reigning Premier League champions only signed Slimani on transfer deadline day in August for a club-record £29 million and have no interest in selling him.

The Chinese Super League have already completed the signings of a number of star players, including Carlos Tevez and Oscar from Chelsea.

Chinese clubs have managed to lure these high-profile players through big paydays, and it wouldn't have been any different for Slimani as Tianjin were allegedly ready to pay him Sh39.2mn (£300,000) per-week.

The Algerian striker has scored seven goals and notched up four assists in 18 appearances for Leicester in all competitions.

Since January 2 though, he has been representing his country at the Africa Cup of Nations, but he is expected to return to Leicester in the next few days after Algeria were eliminated in the group stage of the tournament.