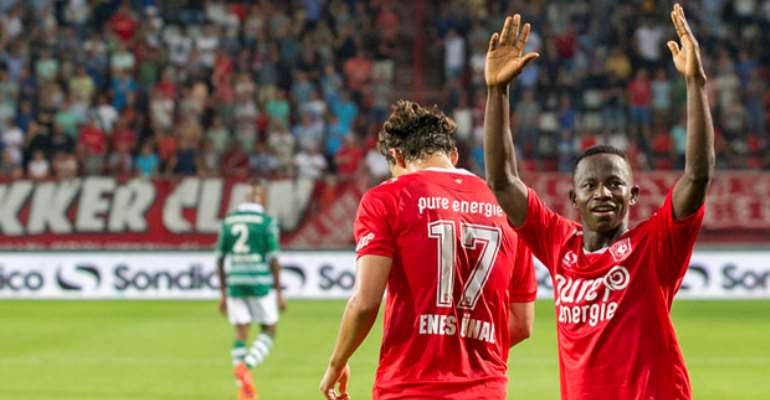 Manchester City youngster Yaw Yeboah is of the view that the Black Stars will prove too strong for their Egyptian opponents when they meet in the final group game this evening.

The Stars are chasing a third straight victory in the competition and after accounting for Uganda and Mali in the first two games of the tournament.

Egypt beat the Stars 2-0 in the World Cup Qualifiers last November but Yeboah is of the view that a lot has changed since the two last met.

'Well I think that to be fair Egypt is a very big country but Ghana has been very strong in this competition and will be the winner,' Yaw said

'It's a competition the whole nation has been waiting for and I am sure this is the time.'