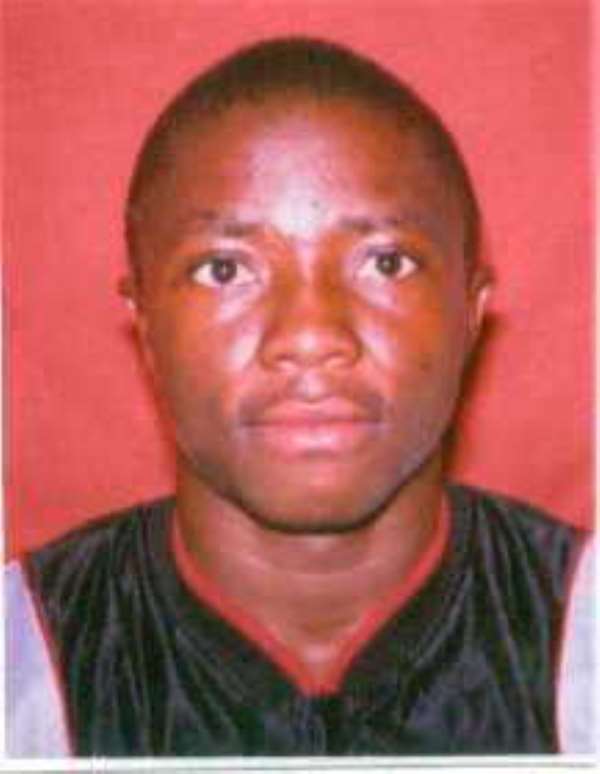 Berekum Arsenals on Wednesday put up a resistant performance and managed an away goalless draw in a friendly encounter against Ashgold at the Len Clay Sports Stadium recording the first drawn game at Len Clay this season.

An unimpressive first half that was characterized with inaccurate passes and numerous foul plays from both sides deprived the beauty of the game that was initially speculated to be an interesting one. Though Ashgold featured their two stars Shaibu Yakubu and Nasir Lamine who recently returned from French division one side FC Bordeaux on trials but their inclusion in the team could not reflect on the score line.

Berekum Arsenals who are noted for defensive style of game proved so stubborn to the attackers of Ashgold comprising Ofosu Amoah, Matthew Attiogbe, Shaibu Yakubu and Adu-Gyamfi. Ashgold came close to scoring in the 23rd minute when Ofosu Amoah outran his marker in the right flank and laid an in-swinger but the connection was too feeble to beat the goalie of the visitors.

Ashgold piled continuous pressure on Arsenals but the well-knitted defence of the Berekum lads who also played so robustly stood tall to all the dangerous occasions.

Ahgold made changes in the early part of the second half bringing on Gabriel Opoku-Ware, Kwaku Sarpong, Richard Awuah and Daniel Asamoah for Tony Baffoe, Adu-Gyamfi, Matthew Attiogbe and Adamu Mohammed.

The pattern of the game changed in the second half with Ashgold surging forward and mounting countless attacks but could not find the opener.

Shaibu Yakubu, Roger Odameten and Nasir Lamine had to record their names on the score sheet but missed all the glorious opportunities that fell for them in the later part of the second half to the astonishment of the teeming fans. Ashgold played the game in the half of Berekum Arsenals with beautiful inter-positional passes but found it very difficult to convert most of the chances that came their way until the referee brought proceedings to an end.

Meanwhile Ashgold travels to Berekum on Sunday for a return encounter that promises to be a cracker.