Injured Andre Ayew to support Ghana against Uganda in Tamale 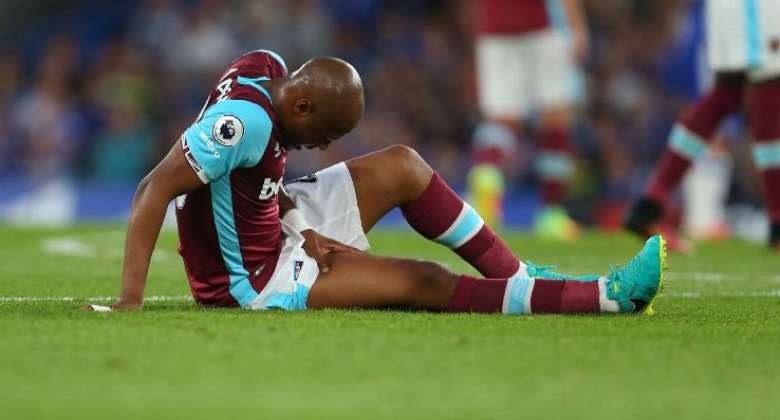 Injured Andre Ayew will travel to Ghana to help support the Black Stars as they begin their World Cup 2018 qualifiers against the Cranes of Uganda in Tamale.

The 26-year-old winger has been ruled out of the game due to injury but is not going to isolate his association with the Black Stars.

The former Marseille man is expected to miss the game next two games of the stars as he works his way back to full fitness.

Ayew recently paid the air fares of his national colleagues who were unable to pay for their own tickets to come home and play for the nation against the Amauvibi of Rwanda in their previous game.