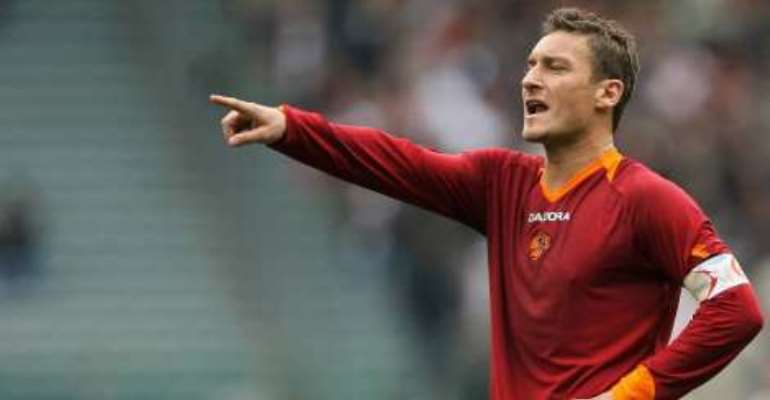 Totti, who made his Roma debut in March 1993 and hit his 250th goal for the club on Sunday, celebrates his 40th birthday on Tuesday.

Amid worldwide praise, Bolt who met Totti last year, posted a special birthday message for the footballer on Youtube.

"Hi Totti, this is Usain Bolt. I just want to wish you a happy birthday, from one legend to another. It was an honour when I met you," Bolt said. "Stay up, keep staying strong. I'll be watching, alright. Peace."