Photo: This Jordan Ayew's face on PES 2017 will make you cry with laughter 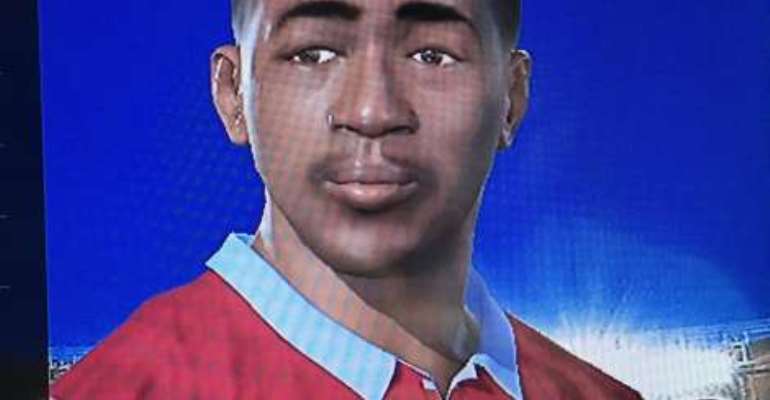 The football video game war for top spot is well and truly back on with the release of Pro Evolution Soccer 2017.

FIFA has dominated the market for the best part of a decade with a sleek and easy-to-use presentation for players, but in recent years PES has stormed back in popularity with superior game play and graphics.

While the EA Sports' marketing machine has proven too strong for Konami to compete with in past years, PES has had the jump on FIFA by releasing the game two weeks earlier than EA.

By the look of the new PES, the gap between the two games could become smaller than ever.

"Greater Accra NPP is poised to recapture all lost seats in ...
32 minutes ago